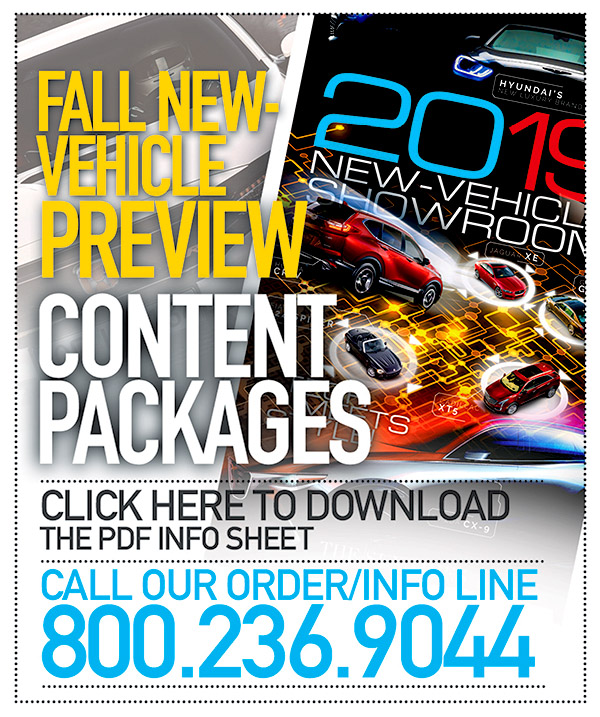 HOW PREVIEW 2019 WORKS FOR YOU

Wheelbase Media has helped newspapers make more than $94 million in advertising dollars with our cornerstone product. So, what are you waiting for? Rev up your automotive revenue with Preview 2019, a full suite of content to build your own fall new-vehicle guide or other custom publication. The base package provides the nuts and bolts: about 200 write-ups (about 250 words each, including pricing and specs) of the brand-new, heavily revised and popular vehicles available at dealerships for the 2019 model year. That’s Acura to Volvo (minus low-volume vehicles and exotics), with multiple photos of each vehicle. To create a full-on custom product, such as a 2019 new-vehicle guide, just add our expertly designed covers as well as our feature stories (samples below). We’ve thought of everything, including page flags and even small icons to showcase the brand-new vehicles for 2019.

Other uses include: Category guides (separate the content into SUV, luxury vehicles and trucks, for example, and building a rollover/multiple-insertion ad program); use throughout the year in your regular weekly auto pages.

Note: For new-vehicle news throughout the year and not just the fall, sign up to our AutoXpress news service or our weekly features.

Writing and design samples to help you plan 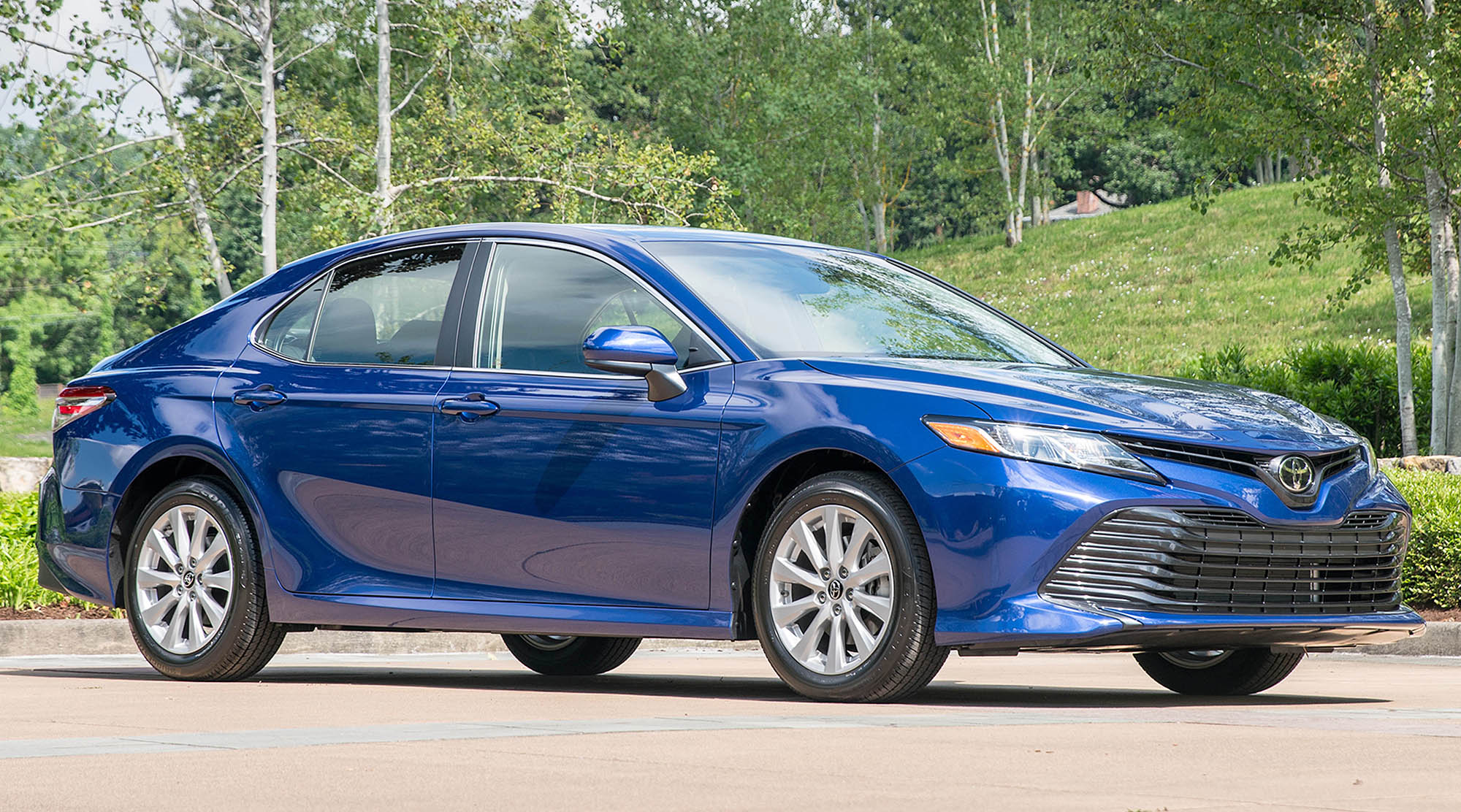 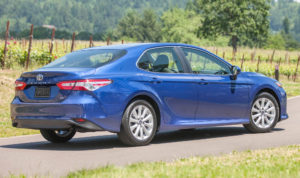 STATUS: New for 2018 — As the shift to tall wagons (crossovers) shows no signs of abating, Toyota seems more determined than ever to infuse plenty of styling, comfort, fuel efficiency and performance into its star player. The eighth-generation Camry has undergone what could be considered Toyota’s version of radical surgery. Nearly all the car’s bits and pieces are produced from fresh molds and stampings, yet it still manages to remain, well, Camry-like. Toyota’s designers extended the length and width only slightly, but they increased the distance between the front and rear wheels by a generous three inches for greater interior leg and knee room. In addition, the roofline is slightly lower, as are the seating positions, resulting, says Toyota, in a lower center of gravity. However it’s the Camry’s altered sheetmetal that will likely garner the most interest. The body is attached to a stiffer platform that’s 30 percent less prone to twisting. The powertrain lineup that begins with a 206-horsepower four-cylinder, while a 301-horsepower V-6 is optional. For both, an eight-speed automatic transmission transmits torque to the front wheels. The  Camry Hybrid combines a 2.5-liter four-cylinder gasoline engine with a 118-horsepower electric motor for a combined 208 horsepower. 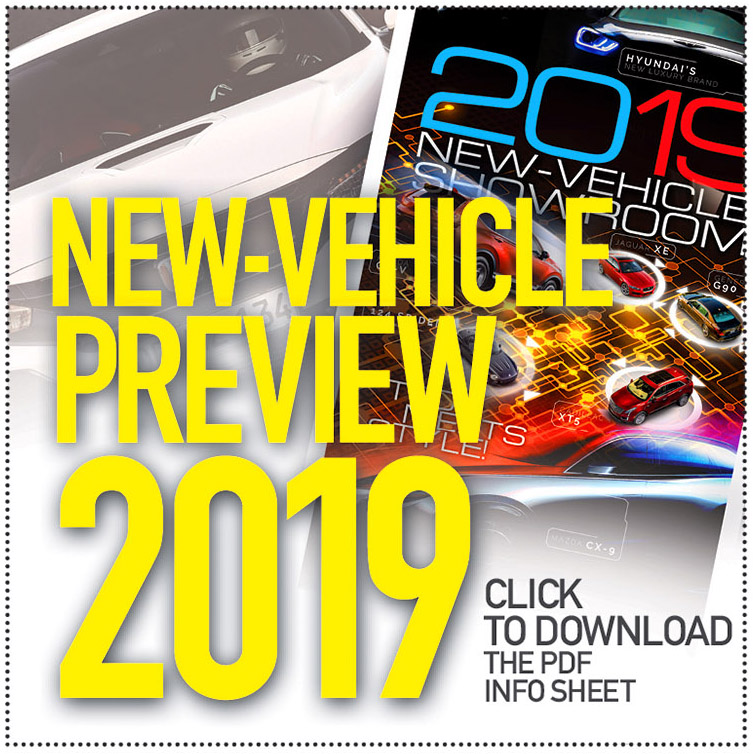 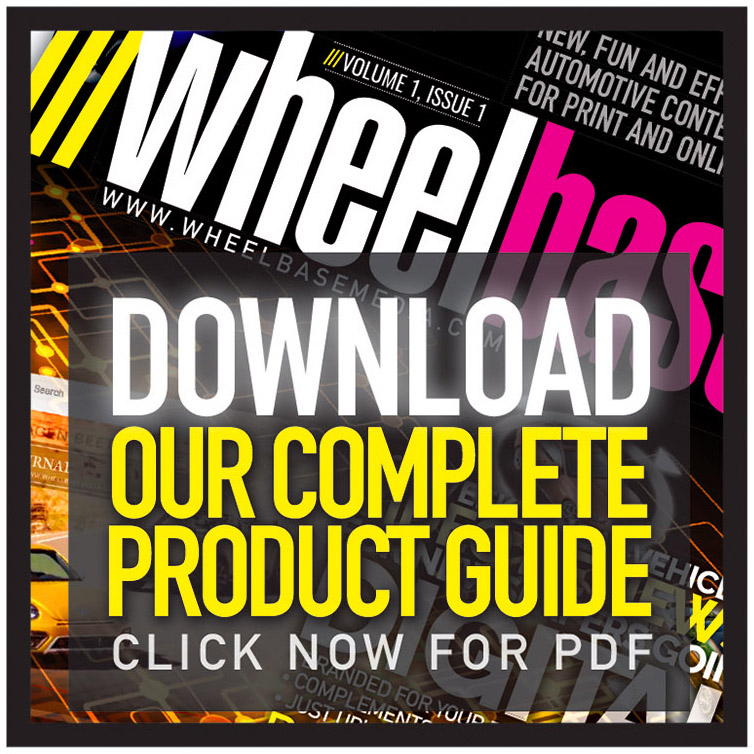 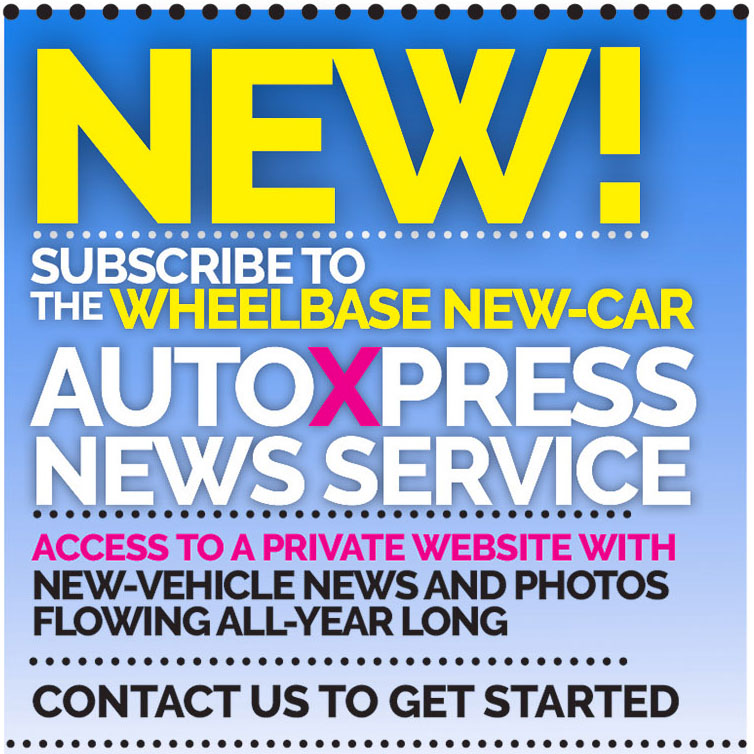